Our new product M1 version 3.0 is launched! Aviche wearable air purifier is always working on help you breath fresh Air in anywhere/anytime. After half a year of research, AVCIHE has launched a new version M1 version 3.0, which has made a comprehensive improvement in hardware. 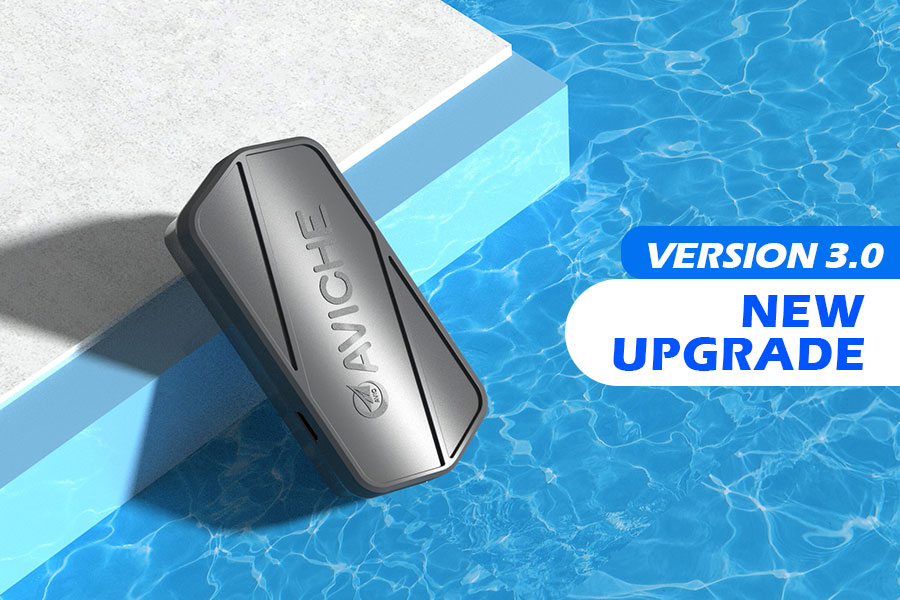 What is the difference between M1 Version 3.0 and the regular version?

The concentration of negative ions increased by 5 times

In addition to upgrading the concentration of negative ions, AVICHE technicians have also upgraded the battery MI, increasing the battery content, and the work time is up to 160-180 hours (the normal version of M1 can only be used for 35-40 hours). After the battery capacity is expanded, it can be used continuously for nearly a week when fully charged. Whether you are using it daily or traveling, it greatly facilitates your use.

How to distinguish version3.0 and normal version? 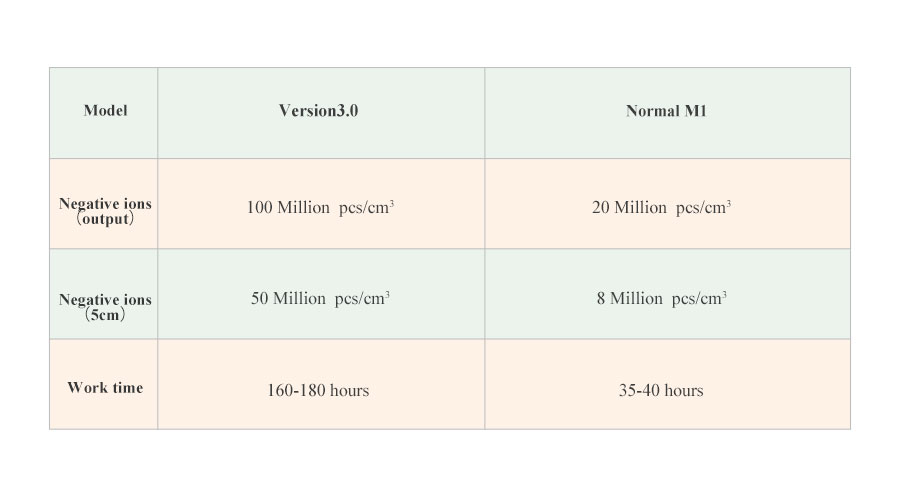 Compared with the normal version, the 3.0 product packaging has not changed much, but the inner and outer boxes of the packaging have the only anti-counterfeiting label designated by AVICHE. 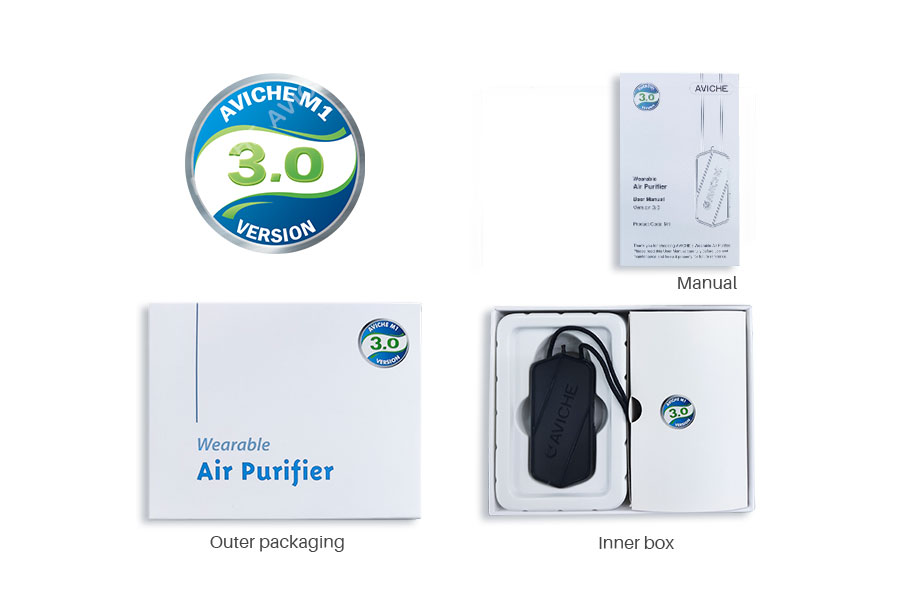 What is the official price of Version 3.0?

If you want to order AVICHE M1 version 3.0, you can contact us by the followings:

· Contact us by dialog in the lower right corner：We have a human customer service to contact you (Am8.30 to Pm5.30)