Air Pollution Inside Your Car

I believe that most people have experienced such a situation. After leaving the car in the sun for a period of time, a very unpleasant smell will appear in the car. This is the smell of harmful gases such as formaldehyde and benzene. 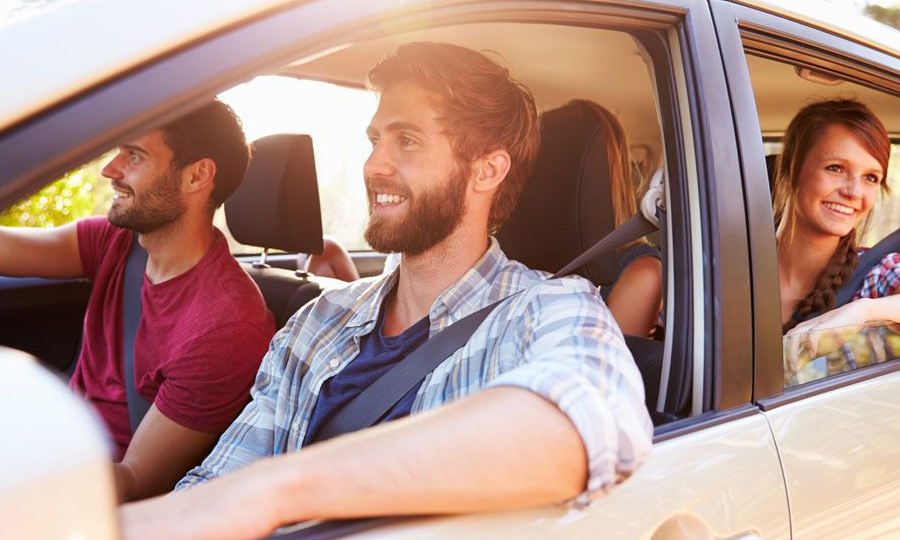 Formaldehyde is a colorless gas with a strong pungent odor (the smell can only be smelled when the formaldehyde exceeds 2.3 times the standard). Excess formaldehyde can cause dizziness, nausea, memory loss, insomnia and other symptoms. In particular, it will cause serious adverse effects on infants and the elderly, and induce respiratory diseases.

Sources of formaldehyde in cars: 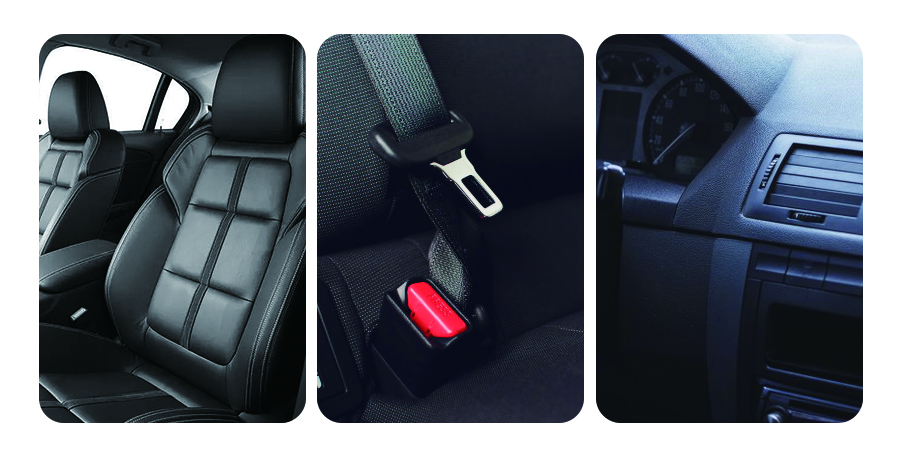 Harmful gases such as formaldehyde in automobiles mainly come from the adhesives used in automobiles. The concentration of harmful gases in new cars is the highest. Many auto parts enter the market as soon as they are produced. The harmful gases in the parts have not been released, plus the sheet itself. The formaldehyde content is often the highest. Although the smell you smell at this time is not all from formaldehyde (toluene, xylene and other toxic gases), this smell is enough to cause harm to your health; There is also a potential “toxin source” when the odor is reached (when the formaldehyde exceeds 3 times the standard, the pungent odor is generally not smelled).

Air pollution in the car is more serious

At present, as the market’s demand for family cars has increased significantly, many cars have entered the market directly after they are off the production line. Various harmful gases emitted from accessories and materials have not experienced an effective release period. If the plastic parts in the car, Carpets, roof carpets, sofas, etc. that are not installed in accordance with environmental protection requirements will further increase the emissions of harmful substances in the car. In addition, the space in the car is limited. The harmful gas in the car is often more harmful to the human body than the harmful gas in the house. To a greater degree.

The harm of formaldehyde to the human body

· Stimulating effect:  Formaldehyde has a stimulating effect on the skin and mucous membranes, and can be combined with protein. When inhaled in high concentrations, severe respiratory tract irritation and edema, eye irritation, headaches and other symptoms will occur;

· Mutagenicity: High-concentration formaldehyde is also a genotoxic substance, which can cause nasopharyngeal tumors when inhaled at high concentrations;

How to reduce Harmful Substance in cars

· Use professional car purifier:After ventilating for a period of time, the adhesive in the car will quickly volatilize, and the smell will gradually disappear. These disappeared smells are mainly benzene, xylene, etc. And formaldehyde, you think it has disappeared, in fact, it still exists, slowly evaporating from the adhesive in the car, quietly hurting your body. Therefore, I recommend that car owners use professional equipment—AVICHE car air purifiers to help you eliminate the hazards of formaldehyde. 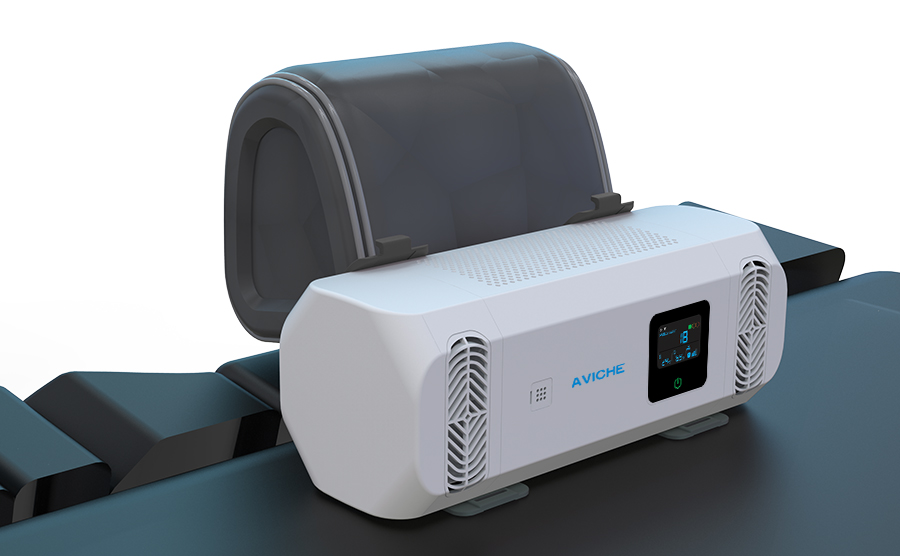 · Negative ions purification：Diffferent with other air purifiers.The C1 car air purifier can release 5 million negative ions,which is 10 times that of the forest. It can remove harmful gas and fresh air in the car, making you feel like driving in the forest.

· 4-layer Filtration：Compared with a single-layer filter, AVICHE C1 uses a 4-layer composite filter, which can filter different pollutants in the car layer by layer, and has a stronger purification ability

If you want to order M1 version 3.0 , you can contact us by the followings:

· Contact us by dialog in the lower right corner：We have a human customer service to contact you (Am8.30 to Pm5.30)

· Send us an email through the【contact us】 page of the website：We will reply within 24 hours after you send it out.

Следующая страница: Choosing the Right Air Purifier -All you need to know